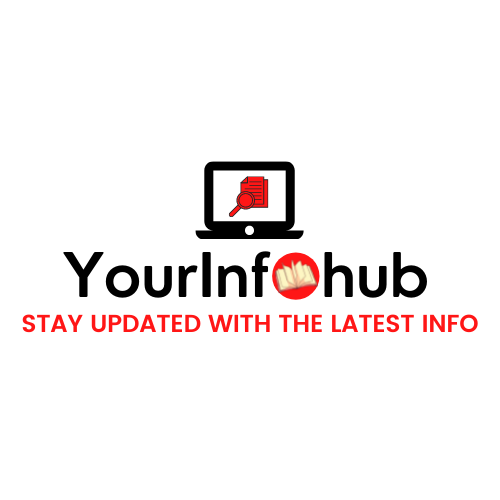 What Is People-Based Marketing?

People-based marketing, identity targeting- it’s all based on drilling down into audience segments to the point where you can almost target specific individuals with your ads.

Correction: You can actually target specific individuals with your ads, but you need to use this power only for good, never for evil. In case you missed it, a marketer named Brian Swichkow played a prank on his roommate last year to see just how far he could push this idea, and- well, it went pretty far.

He made a Custom Audience consisting only of his roommate (a sword swallower who had trouble swallowing pills, apparently) and started targeting him with ads like this:

His roommate was actually paranoid he was being followed – the ads were that specific and personal.

It’s a crazy story for these two to tell their kids one day, but this ability we now have to target people based on their employment, income, age, location, interests, past purchases and more opens the door to a whole new world of online PR.

It makes PPC function a lot more like email marketing, meaning you actually know who you’re promoting your content to instead of putting it out there in search or display to groups of people.

Automating PR Pitching With PPC Marketing Advances in online marketing tech have allowed us to automate so many tedious, time-consuming processes – so why not PR pitching?

Identify influencers and news media. Hope you already have relationships with at least some of them so you’re not pitching them all cold. Scrounge around for emails and Twitter handles and other contact info you can use to reach out to them. Either draft a form letter people can smell as a mass communication a mile away, or spend a ton of time personalizing your pitches. Pitch, pitch, pitch and hope you catch the interest of at least a few people, without ticking them off or annoying them to the point they don’t want to hear from you again. The old way of pitching sucks, okay? So here’s what I’ve been testing out. Here’s an article I published in the fall, late on a Friday afternoon when the news was breaking:

I shared it on social media channels, including my Twitter, LinkedIn, and Google+. But who is going to see it so late on a Friday afternoon?

It’s even better on Facebook, where I can get super granular by layering demographics on top of lists. For example, targeting folks on my list with specific job titles and interests to further improve targeting. read the full article about market content go viral on techsolutioninnovation.com